It was late September and summer was easing out, slowly becoming autumn here on the West Coast. Still plenty of time for camping and hiking as the mushrooms were just beginning to announce themselves and the trout were seemingly enjoying the cooler waters this time of year brings. For a fishing stream, the Skagit is renowned. Most people out here today were hip deep in waders and tackle. For us, the streams didn’t deliver but any day spent on the river in this gorgeous valley is fine by me. I caught some good shots, angled for some landscapes and portraits.

With the fish a no-go, we ventured into the woods and into a forest of Ponderosa. Certainly one of my favourite trees, but they really don’t grow around here so much, preferring the arid interior less than 100km away. But in between here and there, the coastal mountains with all their dark forests of fog, moss, cedar and fern exist. Those Cascade Mountains across the US border create a shadow, a microclimate for the dry-loving Ponderosa to grow. It was a little patch of Princeton, right here near Hope. With the sun making a hasty retreat to the west, we took the last light afforded our eyes into the woods and scoped out Angel Wings, Boletes and assorted funghi. A few made it home, most we left as is.

The colour palate that day was across the gamut – bold primaries mixing with the subtle hues of a darkening day and a changing season. A little cloud and the low, golden light a few days after equinox is a photographer’s delight. Here are a few scenes from the Skagit that day. The next was entirely different, and the one thereafter…forever onwards.

<click the first image to view ’em large – I would recommend it!> 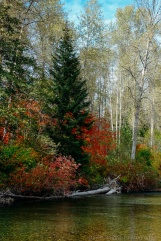 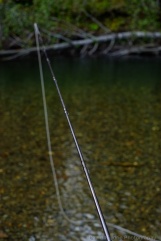 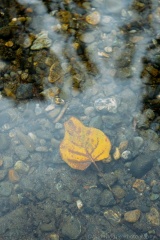 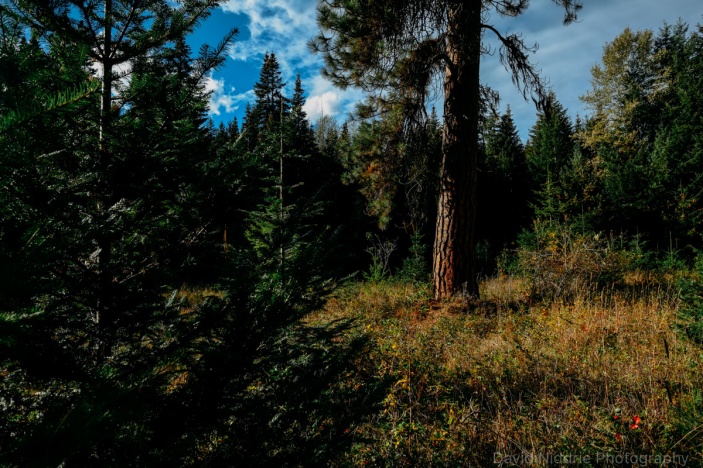 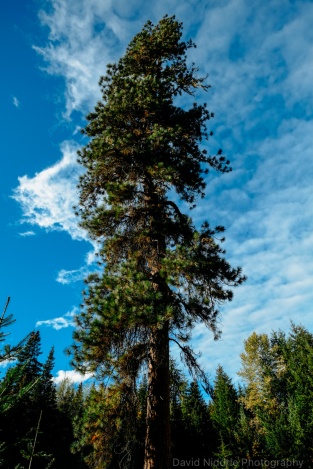 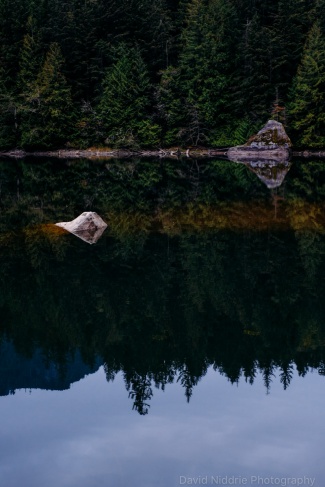 2 thoughts on “Fall Fishing & Ponderosa Pondering in the Skagit Valley”